Refinancing Homestead Property; Half Measures and Half Liens

So wrote Alfred, Lord Tennyson, years ago, in “The Charge of the Light Brigade”.  But this is not about half a league (a bit more than a mile and a half), but rather about half a lien.  And that may be all a lender gets if it takes only half measures when it refinances homestead property without confirming the marital status of the titleholder.

Now, as to half measures, we move away from legal analysis and more into closing procedures. The lender should require the borrower to sign a statement – under oath – that the borrower is single. Good.  But what if the borrower does not tell the truth, even under oath? Is there more that can be done to verify the borrower’s marital status (which again, as to homestead, is critical)?  Yes, there is more you can do to verify.  In the credit report obtained by the refinancing lender, there is a section, which addresses tax filings by the borrower.  This section should contain information as to the borrower’s marital status as reflected in tax filings. If the credit report includes this information, review it carefully, for the validity of your mortgage will depend on getting this correct. If the borrower claims to be single, trust (well, to an extent), but verify. No half measures, no half liens, no unpleasant endings.

These situations arise more often than you might think. A recent case emphasizes the consequences. In Crawford v. Federal National Mortgage Association, Case No. 5D17-3027 (5th DCA March 22, 2019), the owner refinanced his mortgage on his home, but he had remarried before the refinancing; he falsely stated in the loan documents that he was a single man. His wife never signed the mortgage. He died and the loan went into default. His widow argued that the refinancing mortgage was invalid; she was correct. The new lender argued that it could impose an equitable lien; it was correct, but of the roughly $98,000.00 refinance amount, only about $50,000.00 was used to pay off the prior loan. The lender could not prove that the additional loan funds were used to benefit the homestead property. So, the lender’s equitable lien secured $50,000.00, but not the balance of the loan.  In the end, it was “half a lien”. 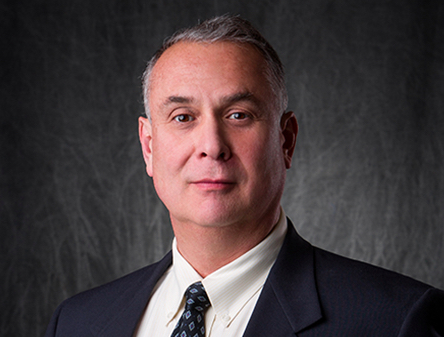