Is Now the Time To Make A Case for Impracticability?

The COVID-19 pandemic, with all its consequences, was unforeseeable. That argument might be a good defense to many claims of a breach of contract for non-performance. The key is that what you were obligated to do is now almost impossible, or “impracticable,” as defined by Florida courts.

So, you ask, “what makes a good case for impracticability?”

To make a good case for impracticability, you have to:

This argument is what is called an “affirmative defense.” You make this argument in response to a claim of breach of contract. If someone claims that you have breached your contract, then you are in a better position to reach a good settlement and avoid a lawsuit if you can establish good facts in support of impracticability. If you do get sued, then you may well be in a better position to get to trial where you can explain to the jury why you could not perform or fulfill your obligations.

The tenant argued to the court in the foreclosure action that it was impossible (impracticable) to pay the rent to the mortgage holder because of the rent dispute with the landlord and the court order requiring the tenant to pay rent into the registry of the court. The tenant claimed that this was unforeseeable and outside of the control of the tenant. The trial court rejected the tenant’s arguments. However, the appellate court ruled that the jury should address this defense because there were factual issues involved, such as, was the rent dispute a foreseeable defense?

In the end, the tenant got its day in court, or at least the opportunity to leverage for a better settlement.

To determine if your matter has a good defense for impracticability, contact our office to learn more. 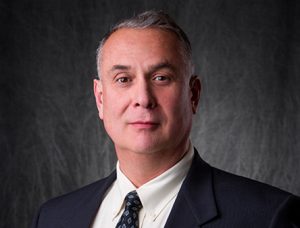