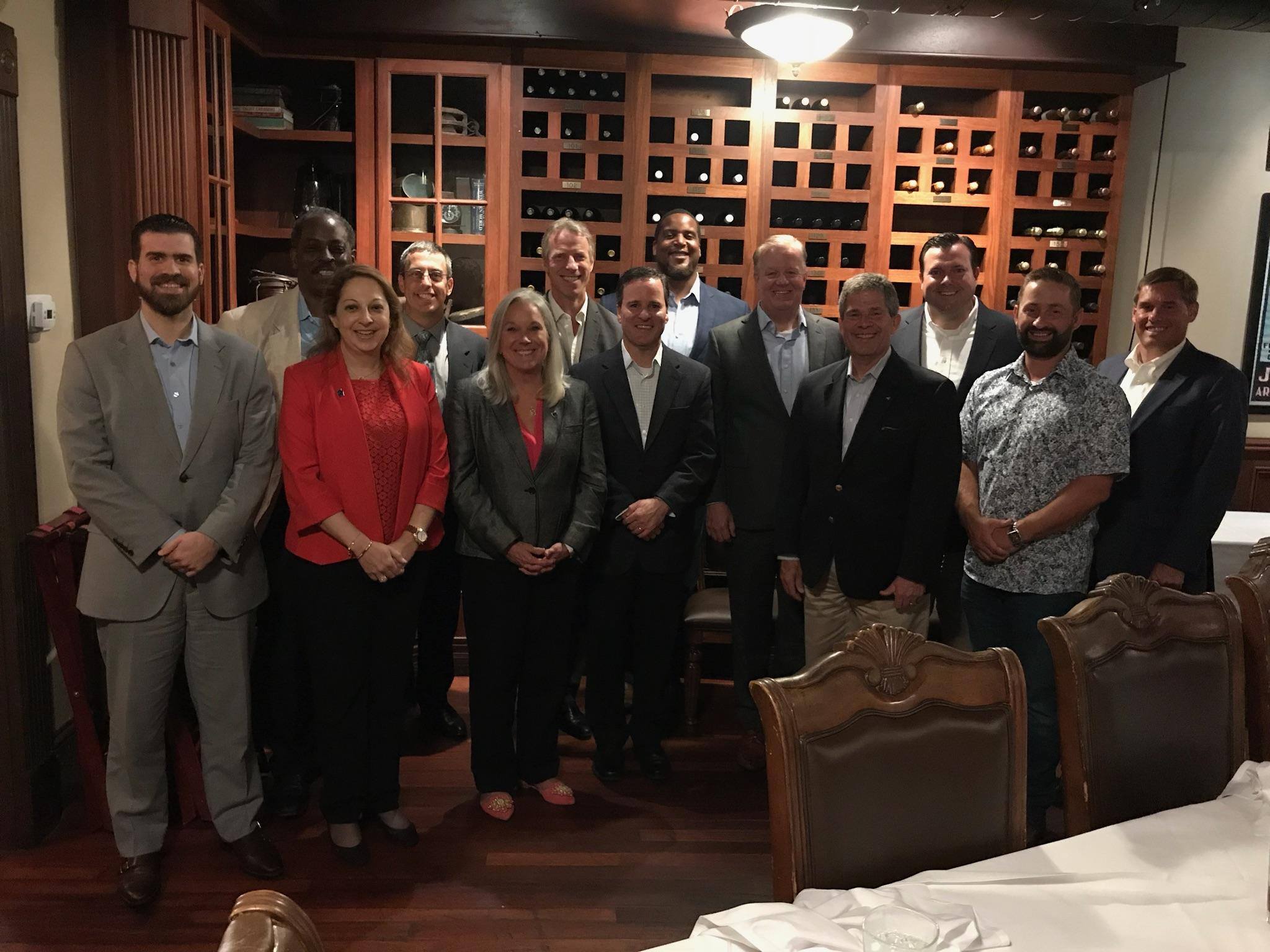 Prodger is the senior UK official in a Consulate General, which is a subordinate office to the Embassy. The Consul General represents the UK government and is typically responsible for consular, visa and trade activities in their city or region. Prodger enjoyed Penacola’s rich history and commented on the British influence in Pensacola’s architecture.

Partner Stephen Moorhead, who is the Home Builders Association of West Florida Legal Counsel and Greater Pensacola Chamber of Commerce Chairman, was in attendance. You can read more at the link here!